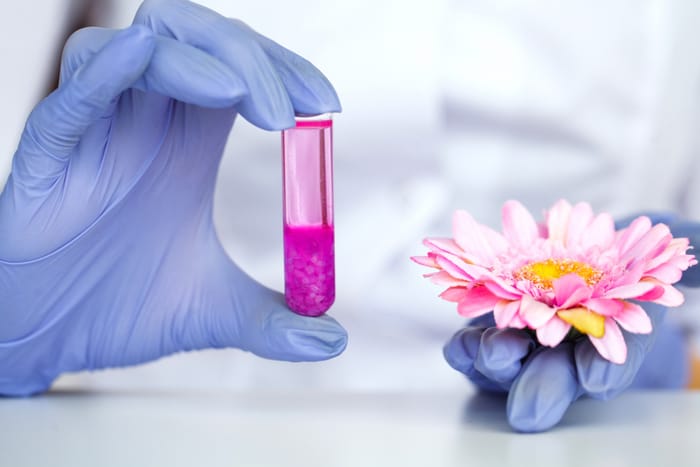 The Chinese have been using herbal therapy to deal with skin disorders for more than a thousand years. The wisdom behind the effectiveness of TCMs is the basis for their continuous use in modern medicine. With the advancements in medical technology, herbal treatments can be scientifically studied to uncover the secrets of their efficiency in dealing with the most common skin problems.

People have been experimenting on herbs for their medicinal use

In Europe and other Western countries, the use of herbs as a remedy for managing skin problems eventually declined as more synthetic chemical drugs became readily available in the market. These drugs are backed with clinical studies to prove their effectiveness in delivering the promised solution.

However, in recent years, there has been a newfound appreciation for the use of herbs and TCMs. The biggest reason behind this resurgence is the side effects associated with the use of chemical drugs. Additionally, natural remedies continue to gain popularity as more people switch to consuming organic produce.

The approach of TCMs is more holistic in the sense that they aim to bring the body’s whole system into balance. While Western medicine and known drugs produced by modern science are aimed at treating specific symptoms, TCMs work to restore overall wellness.

TCMs can take the form of herbal drinks, capsules, powders, extracts, and topical solutions. The most effective among them is the liquid form because the extraction process attains the maximum potency of the herbs.

No one can deny the interest in TCMs and their healing properties in managing a wide range of ailments. The amount of research and tests conducted to prove the effectiveness of herbs continues to grow as people seek more natural solutions in dealing with their skin problems.

Studies on TCMs and Their Effects On Patients With Skin Problems

While there have been numerous anecdotal reports on the efficacy of TCMs, these are not enough to prove their potency the same way that Western drugs do. Only with the help of research and modern technology can TCMs be more accepted as alternatives for managing skin problems, such as psoriasis and eczema.

Here are some of the studies conducted on the effects of TCM on patients suffering from a variety of skin issues, including chronic conditions such as psoriasis and eczema.

The development and improvement of evidence-based TCM have inspired researchers to pay more attention to the potential of TCMs in dealing with various ailments. The evidence-based TCM approach has standardized the way researchers accumulate data, test hypotheses, and evaluate results when it comes to the potency of Chinese herbal medicines. Combining TCM research with the advancements of modern technology has opened a new paradigm that is more acceptable to the scientific community since data comes from clinical studies and not anecdotal reports.

Medovie and Its TCM Components

The TCM selection consists of more than 10,000 herbs, so there are an endless number of combinations possible for dealing with various health problems. Most formulas involve an average of 10 to 30 herbs, some of which have anti-inflammatory and antibacterial properties, and others have supplemental components like vitamins and minerals.

TCMs are relatively safe, practical, and effective in dealing with mild psoriasis. The chemical constituents found in herbal extracts have been observed to reduce the redness and scaling caused by psoriasis. A trial conducted on a Chinese herb-based ointment shows its efficacy in managing psoriasis symptoms as shown in the improvement in the quality of life based on the participants’ feedback.

After more than a decade of research on TCMs, the Medovie team finally arrived with the best combination of natural healing herbs that have been tested to manage, soothe and improve the appearance of psoriasis-prone skin. Here are the three main TCM ingredients of the Medovie formula. 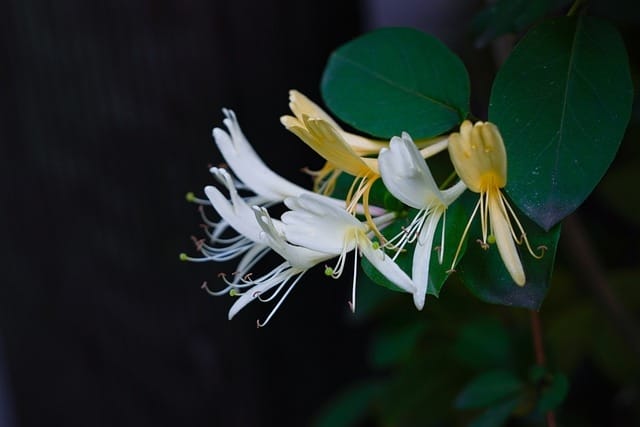 The flower of the Japanese honeysuckle has been found to manage the symptoms of atopic dermatitis.

This variant of the honeysuckle plant is native in East Asia and found mostly in the countries of Japan and Korea. It contains antioxidants and components that can help reduce blemishes, spots, and acne.

It is also a natural exfoliant with antiseptic and anti-inflammatory properties needed to keep healthy skin. It can also reduce skin redness and sensitivity, making it a viable solution for soothing psoriasis-prone skin. 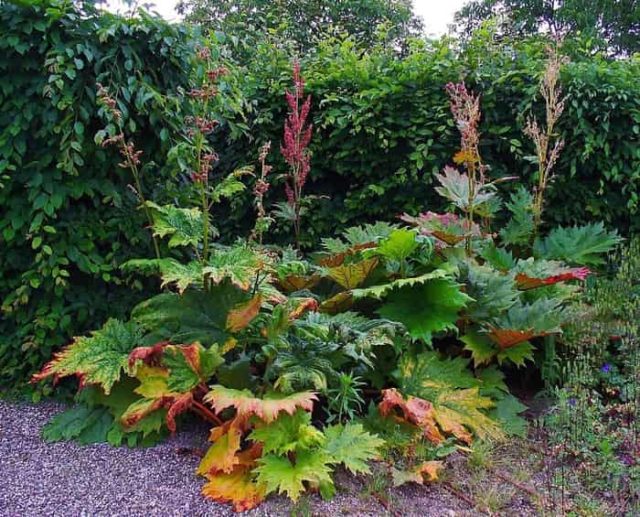 The underground stem (rhizome) of the rhubarb plant has been reported for its antibacterial and antiallergic properties. Clinical studies on botanicals, including the use of a variety of the rhubarb plant, were found to be effective in dealing with psoriasis.

Rehmannia Glutinosa is a widely used herb in TCM, primarily known for its reinvigorating effects on the kidney. This species is native to woodland areas and mountain slopes in China and is one of the fundamental herbs in TCM used to treat a wide range of ailments.

Rehmannia Glutinosa contains more than 70 active compounds, including a variety of amino acids and vitamins A, B, C, and D. The components in the plant have been found to have pharmacological effects on the immune, blood, endocrine, nervous, and cardiovascular systems.

We have spent over 10 years experimenting with traditional Chinese medicine to come up with the best solution for relieving common skin problems including eczema and psoriasis. The idea of combining modern technology and TCM came from our founder, Nadav Shraibom.

Using state-of-the-art technology, we arrived at the 3HX™ formula – a groundbreaking discovery with incredible benefits to the skin. We have combined the most powerful botanicals used in TCMs and created a solution that calms, nourishes, and balances the skin inside and out for the holistic management of chronic skin conditions.

The unique extraction process we innovated enables us to consistently get the highest percentage of active ingredients from herbal plants. Medovie products are strongly based on TCMs which is why they are 96% natural, so rest assured that it is gentle even on sensitive skin. We also regularly test for the presence of heavy metals to make sure our products are always safe for use.

Medovie products all contain the 3HX™ formula based on TCM

TCMs are usually available in forms such as creams for topical application and liquid for regular consumption. Taking inspiration from this holistic approach of TCMs, we came up with lotions, creams, and shampoos for managing symptoms from the outside, and capsules for regular intake to deal with the cause of skin problems from the inside. All products contain the 3HX™ formula to give you the best of both worlds.

So, if you are looking for an alternative solution to improve your skin and the appearance of your eczema, psoriasis, and other common skin problems, try Medovie products. Check out our range of products and plans. If you are not sure which is the best product for your problem, you can contact our skincare experts.